Canteen Fundas - Don't Believe a Prediction that Doesn't Empower You

Discussing Sean Stephenson's powerful line in the Canteen - "Don't believe a prediction that doesn't empower you".

Canteen Fundas: Shun What Doesn’t Energise Your Soul and Choose What Empowers You 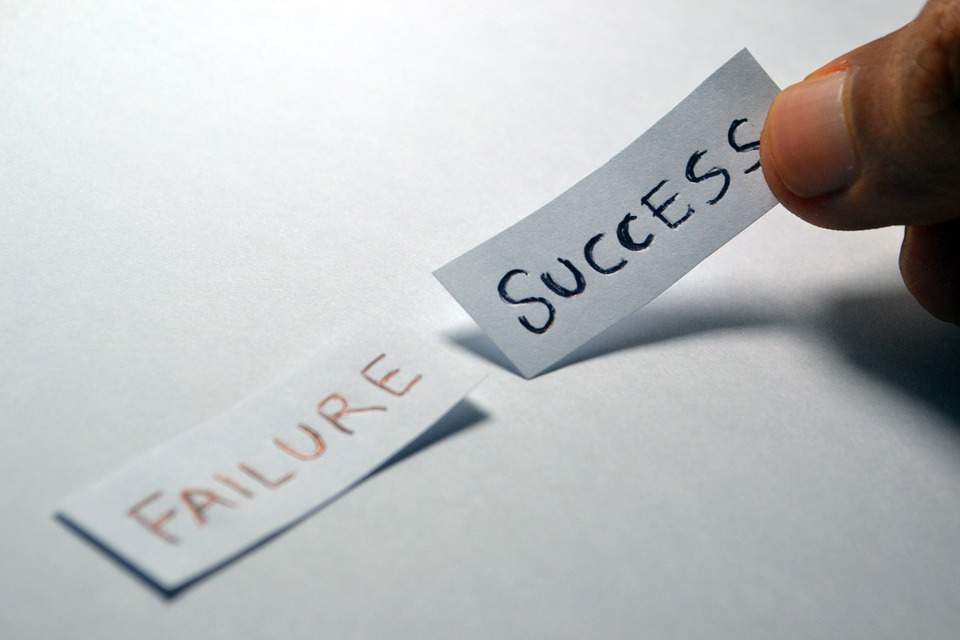 ‘I’m tip-top,’ said Rinku. ‘But Rahul’s in the dumps.’
‘Why?’ asked Rakesh.
‘He made a short film,’ said Rinku. ‘And wants to enter it in a competition.’
‘Great,’ said Rakesh. ‘So?’
‘He showed it to his father,’ said Rinku. ‘His father told him that there’s no future in it and that Rahul should stop wasting time.’
‘Oh, okay,’ said Rakesh.
‘I felt like such a fool,’ said Rahul. ‘I was so excited to show it to my father. But all he did was give doomsday prophecies.’
‘Hmm,’ said Rakesh. ‘But you can enter the competition, right?’
‘No, bhaiyya,’ said Rahul. ‘I don’t feel like it anymore.’
‘Rahul,’ said Rakesh. ‘I know how you feel. We pour our heart and create something — a poem, story or film. Then we put ourselves out there, hoping that people we value will appreciate it. And all it takes is one sharp word to act like a pinprick on this beautiful, fragile balloon we’ve created. Poof!’
Rahul nodded.
‘But that’s your father’s opinion,’ said Rakesh gently. ‘Not necessarily the truth. What’s real is your creation. It deserves a chance irrespective of how good or bad it is. Enter the competition, dude.’
‘No, bhaiyya. Maybe my father is right,’ said Rahul.
‘But Rahul,’ said Rinku. ‘I’ve never seen you as excited and alive as you were during the making of your film. You should go for it.’
Rahul shook his head. ‘I want to,’ said Rahul. ‘But I’m confused.’
‘Here’s a pointer,’ said Rakesh. ‘I watched this TED Talk by therapist and author, Sean Stephenson. He says, ‘Never believe a prediction that does not empower you’. Watch his talk. It’s powerful.’
‘Wow,’ said Rinku. ‘You mean we only take what empowers us and drop all that that doesn’t. That’s cool.’
‘Can we do that? asked Rahul.
‘Of course,’ said Rakesh. ‘It’s a choice. What empowers you energises you, makes you come alive and do unique work. But only you know that, others don’t. They might mean well but they won’t understand what it means to you. So it’s up to you to choose well, keep your spirit alive and not let it die because of a few words.’
‘Thanks, bhaiyya,’ said Rahul. ‘That’s a powerful idea by Sean Stephenson. For starters, I’ll not let any predictions about my chai stop me from making it.’

Pro Tip: Always choose in favour of what empowers you. Drop all that that saps your spirit and that can help you achieve success, reach your goal
Posted by Harimohan at 6:00 PM