Don't go out when you're low, always go out on a high!

You Win Some, You Lose Some: Why Ending Things On a High Note Matters 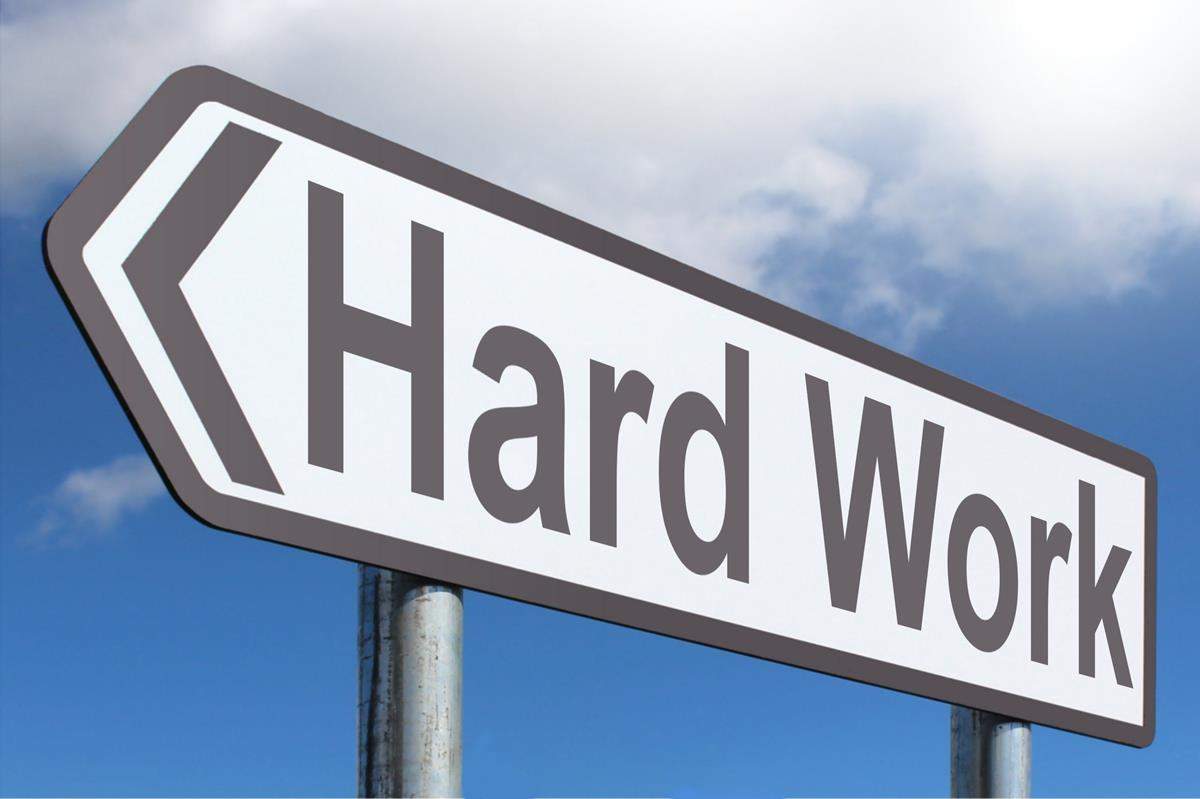 ‘Theek-thaak,’ said Rinku. ‘Sara replaced me in the college band. We started as equals but now she’s shot up a few levels while my performance’s slipping. I’m thinking of quitting.’
‘Never quit on a low, Rinku,’ said Rakesh. ‘What happened?’
‘Talent,’ said Rahul. ‘God’s gift. A winners versus losers story.’
‘Rahul’s right,’ said Rinku. ‘I don’t have what it takes.’
‘But Sara has bad days too surely?’ asked Rakesh. ‘How come she’s up there?’
‘Her bad days are rare, bhaiyya, while mine are frequent,’ said Rinku. ‘Guess I’m only this good.’
‘It’s not about winners or talent or luck,’ said Rakesh.
‘Then what is it about, bhaiyya?’ said Rinku.
‘There are no separate compartments for winners and losers,’ said Rakesh. ‘We’re all in the same compartment, on a continuum of zero to hundred. When we don’t perform, we hit bottom and when we do, we rise up. With practice, we get better and touch our highest point. But there is no guarantee that we’ll stay there.’
‘I confess that I did relax after making the team,’ said Rinku. ‘And when my performance slipped, I didn’t understand why.’
‘When your performance slips, it means you’re not doing something you were doing right earlier,’ said Rakesh. ‘Small errors creep in — quantity and quality of practice, coaching inputs or your thinking — and your performance gradually sinks. This is the critical point where some come back while others fall off.’
‘What happens, bhaiyya?’ asked Rahul.
‘When our performance slips, we’ve two choices,’ said Rakesh. ‘One is to accept that something’s wrong, learn from failure and come back as better players. The second is to take failure personally, label ourselves as losers and quit. We’re not born champions or losers; just that some continuously improve, while others give up. Over time, the ones who come back grow significantly.’
‘So winners just worked harder?’ asked Rinku.
‘Imagine we’re climbing a hill,’ said Rakesh. ‘The ones who reached the top are there because they did the work — not because of talent or luck. The guys at the bottom can get there too.’
‘Are you saying I should stay back in the choir?’ asked Rinku.
‘As a principle, always exit on a high,’ said Rakesh. ‘Be it a speech, a relationship or your music experience — how you end matters.’
‘Thanks, bhaiyya,’ said Rinku. ‘I’m ending with a sweet tea now.’

Pro Tip: Setbacks are commas, not full stops. Learn from them, correct mistakes and improve. End on a high, always
Posted by Harimohan at 9:23 PM