The Fragility of Hope

It is a picture that will be hard to forget. I was driving towards Jubilee Hills. I passed a  tent by the roadside near Yousufguda cross roads. The tent was put up by a motorcycle dealer selling motorbikes and offering instant loans etc. 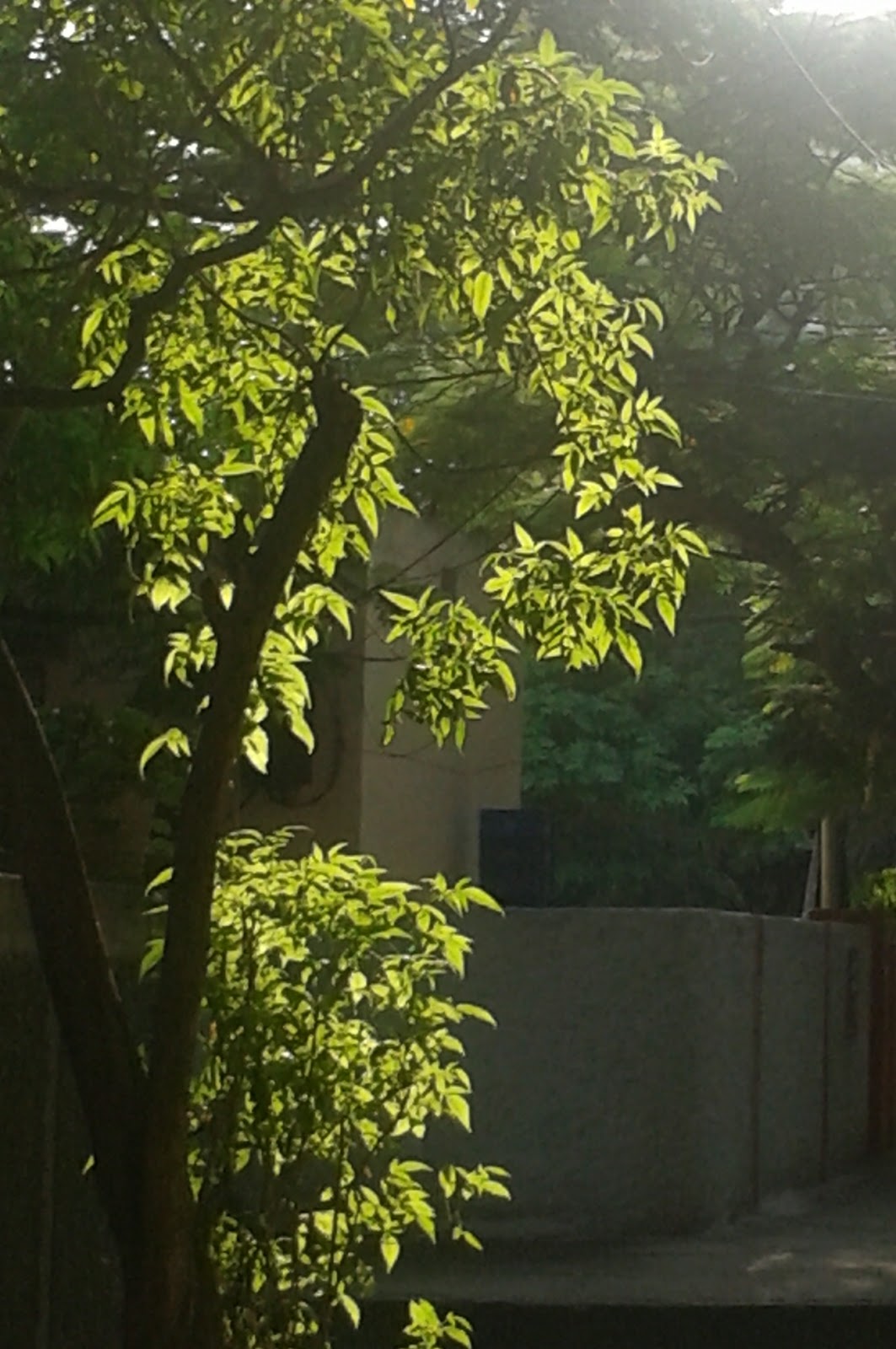 As I passed by I could see the earnest figure of a young girl. Can't be more than twelve or thirteen, in her school uniform, listening intently to the salesman. Her posture caught me, her entire being was immersed in what he was saying, shoulders hunched, eyes intent, a hope so apparent of the possibility that the bike could bring. She stood next to her father, who could not have been older than 35, frail, unshaven, of modest means and surely of limited hopes. He was certainly burdened by life already. In the father's posture I could see the struggle between what the bike could mean to him and his family and surely the cost that was out of his means. Everything in him was struggling to come to the terms with the numbers the salesman was giving, fluctuating between the danger of letting his hopes ride high and the futility of thinking that it was even possible. It was the posture of a defeated man, one who had resigned himself, at least at that moment, that this was an idea, a hope too big for him.

But what caught my eye was the posture of his daughter as she stood next to him. She was completely still as she leaned forward, willing some force in the world to see that fragile moment does not sour, some miracle to happen that might give that wild hope some wings, some news that the salesman might give which could make the impossible come true. In her posture I could see her supporting her father's sapped energies with every ounce of energy that she got. Was it possible...

I passed them by in a couple of seconds. Enough to be part of that moment. Enough to moisten the eye and unstring the heart. Enough to hope and pray that the miracle does happen and that young girl gets to live whatever she hoped for. And her father, the strength and courage to push that dream into reality.

That was a powerful and insightful piece of prose!!!

I read it again. Its really nice piece of writing. Need more like it.

Thanks Madhav. A moment of openness, of feeling connected to the world. Glad you liked it.