I've been meaning to watch this film about the assassination of Archduke Franz Ferdinand in Sarajevo, an event that triggered the first world war in which some forty states got involved. The assassination was not what it seemed - a Serbian conspiracy to kill the Archduke - but actually a conspiracy to indict Serbians so Austria could attack Serbia for its own political gains. The movie shows the politics through the eyes of the examining officer, a magistrate who is a Jew, and who tries to stop the war, and realises that it is futile since everyone concerned had already made up their mind about it. 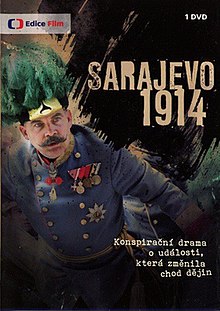 Posted by Harimohan at 3:30 PM