Avoid the Confirmation Bias to get to the real truth!

e-Canteen Fundas: Why confirmation bias should be avoided at all times to seek out the real truth 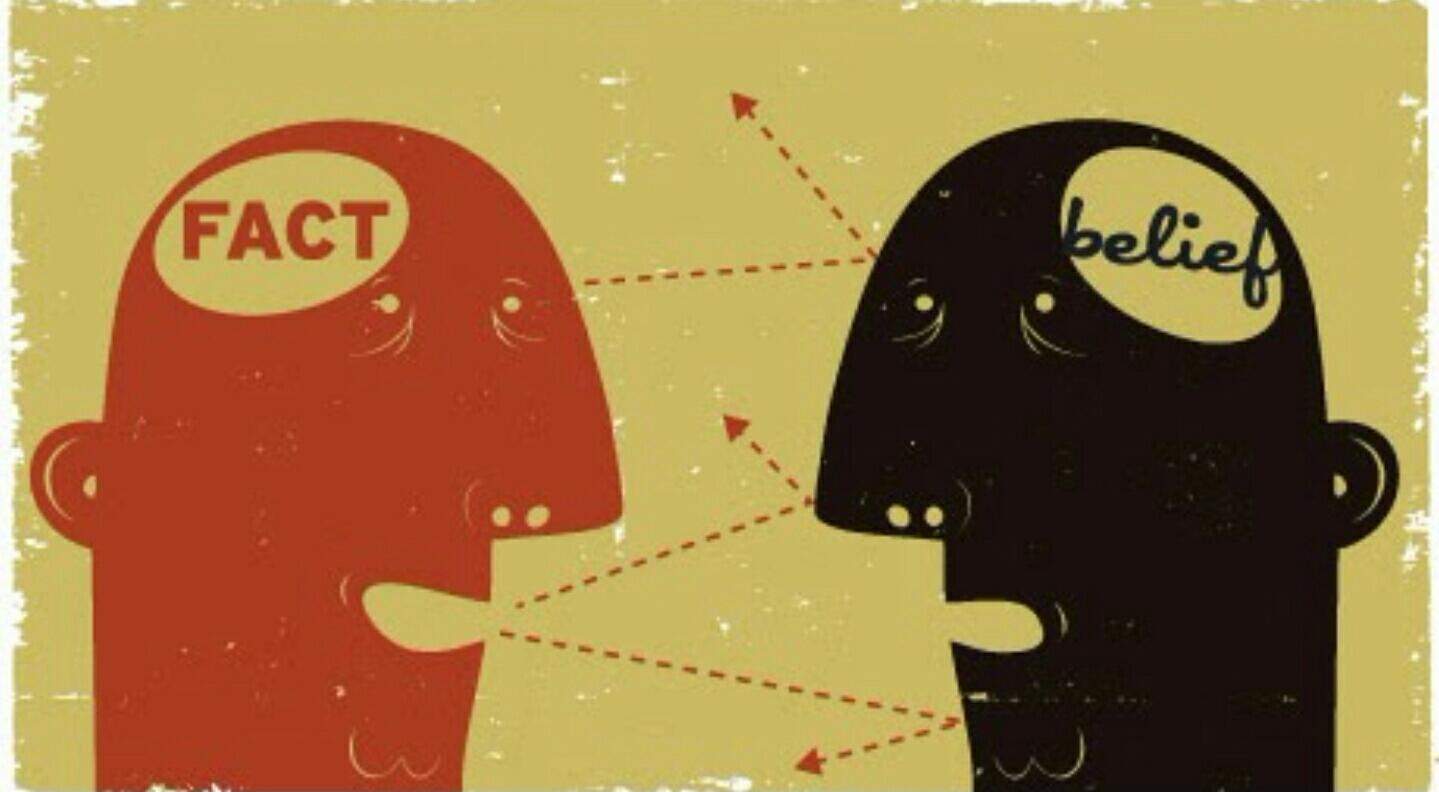 Bhaiyya, we’re electing a secretary for our literature club,’ said Rinku. ‘It’s between Mansi and Harsh.’

‘Í’ve decided who I am voting for,’ said Rahul. ‘Mansi’s good. She reads a lot and goes to lit fests.’

‘Rahul, reading books and participating in literary events does not make her a good secretary,’ said Rinku. ‘The other day we had to cancel a reading she was supposed to organise, remember? Don’t forget that she has no organising experience. On the other hand, Harsh conducted the last three literary events excellently and has been on the Lit Committee.’

‘But Mansi has great ideas,’ said Rahul. ‘And good contacts. Her Facebook posts have quotes and pictures of famous poets and writers she met at the literary festival last year.’

‘The more I see her social media profiles, the more I think she is the right choice,’ said Rahul. ‘She even looks the part.’

‘Confirmation bias is our tendency to search for, remember and interpret information that confirms our prior beliefs or values,’ said Rakesh. ‘We are biased towards selectively picking information that confirms what we think is right. In this case you’re searching for info that supports your pre-existing belief that Mansi is the ideal cultural secretary even if it is not proven.’

‘But what’s wrong with that, bhaiyya?’ asked Rahul.

‘Confirmation bias leads to serious errors in decision making,’ said Rakesh. ‘Let’s say you’ve got a major decision to make, like joining a particular course or college. If you look for information that only confirms what you’ve decided on, you will overlook disconfirming evidence. The course content and pictures may look good on the website but with unknown faculty and results. Which means you are making a big decision without considering all the information available, the pros and cons.’

‘How do we deal with confirmation bias, bhaiyya?’ asked Rahul.

‘By actively seeking out disconfirming evidence against your pre-existing belief,’ said Rakesh.
‘Though difficult, it gives you an opposing perspective, some distance from emotions. Secondly, be aware that we’re mostly dealing with assumptions in these spaces — the more nebulous our assumptions, the more we‘re prone to confirmation bias. Thirdly, as a practice, write your beliefs about money, relationships, success, etc and then write disconfirming evidence against them. Then, ruthlessly get rid of old beliefs that don’t hold against contrary evidence.’

Pro Tip: Watch for confirmation bias while making decisions. Explore all possibilities that can trip you up and decide
Posted by Harimohan at 1:33 PM