People and Songs I Associate Them With

There are some songs that remind me of some people.

1) Yeh raatein, yeh mausam: Milind's song all the way. From the time I first heard him sing this 15 years ago till date. A 'farmaaish' every get together. 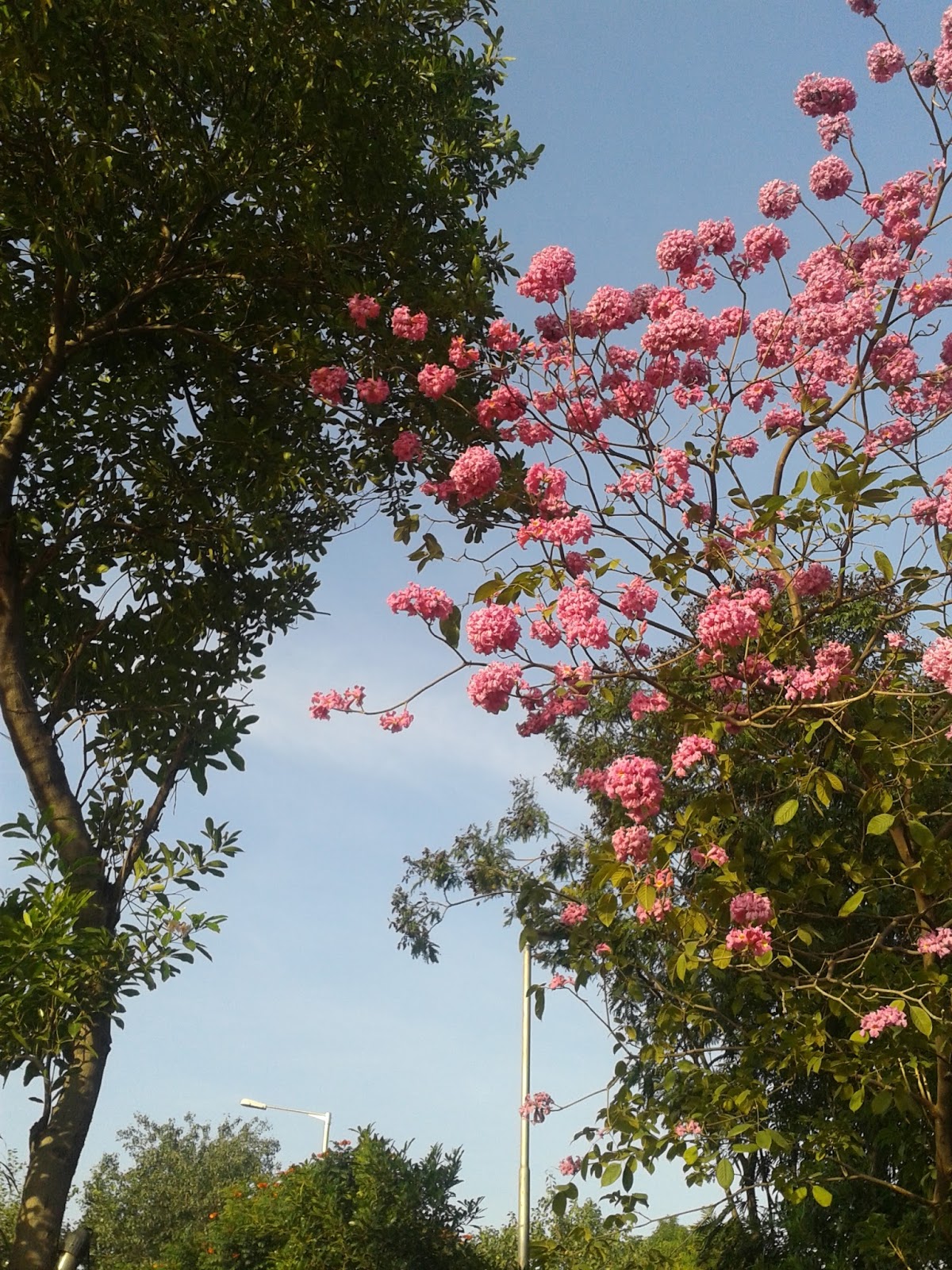 4) Yaara O yaara: Ali Mumtaz, our friend from Port Blair, would sing this Narender Chanchal song beautifully. Also a ballad which I fail to recollect, which he sang for his girl then. She never heard it though. We did - many times.

5) Diye jalte hain: C. Sanjay would sing this song wonderfully. First heard this song in the OU hostels and loved the lyrics which, of course, Sanjay explained with great care. Now he is among my music buddies too - we once caught up at 11 in the night and played our favorite music till 4 in the morning before I left.

6) Those were the days my friend: Ajanta sang this song on a moonlit night out on the terrace in Pune some twenty years ago. Also Hasta Manana by Abba.

7) Joru meedunnivu tummeda (song from a Telugu movie): This song was one of those that my father loved. This among all the songs he'd listen to, was the one he loved most.

8) Guzra zamana bachpan ka: Koni's song for his anglicised version of this Mukesh classic - so soulfully off tune would Koni sing this song that he  earned the sobriquet 'Talat Michael' for this number.

10) Rim jhim gire savan: Ramesh from the MBA college would sing this song wonderfully. Just as he would sing all Kishore hits well.

11) Main shayar badnaam: Satish Singh sings this soulfully - so intensely that you knew he was going through something intense. He sang it very well.

12) Ina meena deeka: Sanjay Reddy's trademark song all through. He still gets into an impromptu rendition of this song if given half a chance.

13) Saranga teri yaad mein: Ajay from OUCE would sing this song of Mukesh that I never heard of before. He'd sing it very well of course, but the original killed me.

14) Jalte hai jiske liye: My father loved this Talat Mahmood song from Sujata. I think I can do a decent version too.

15) Sunaina: My mom loved her music too and I remember her  being very fond of this song.

16) Aise na mujhe tum dekho: Shobhs loves this song and it is a bit of an anthem song for us. She loves a lot many songs as well but this is her signature song. The 'our' song.

17) Meri bheegi bheegi si: This song from Anamika is Ranjan's song and it appears he never tires of listening to it.

18) Breathless: When Vardha wanted to hear this song and could not recollect it, he did the best he could then - that English song! The Shankar Mahadevan song appears to be his favorite.

19) Forever in blue jeans: Madhav would be identified with this Neil Diamond surely. Kiri too perhaps. And Paul Anka seemed to do something to the HPS boys as well.

20) I just died in your arms: Naresh Raghavan, my music buddy, which is one of the closest shades of friendship in my opinion. Also Peter Cetera, Eye of the Tiger, Axel F and Pour some sugar on me ring a bell with him.

21) Summer wine: Reminds me of a girl at college who'd sing this divinely. I never heard this song before  that but have since got myself two versions of it.

22) Seene mein jalan: This boy who was Chanti's senior at REC, Warangal would apparently sing this song for one of her class mates, Monica. I first heard the full song many years later but was always impressed by what little I heard then.

23) Danger Zone: Vidyuth and I, music buddies at one time, because he introduced me to many new songs, listened to this song by Kenny Loggins some 20 times in a row (at my insistence) when we'd gone to Chennai on a cricket trip.

24) Bheegi bheegi raaton mein: Reminds me of the time Mom was ill. This song by Adnan Sami was part of a CD collection and a player that Ram bought for her and it would play on beautifully through those rainy days and nights.

25) Comfortably Numb: Kiri, because me and he went to the Roger Waters concert in Bangalore together and experienced the magic of this song, and Anil Menon, the greatest rock star of the Woodstock generation.

Not a bad 25 ka list. But I have a few more that make up this list and I will be back again to revisit this page.
Posted by Harimohan at 11:36 PM

Your favourite- Oh re taal mile nadi ke jal mein..heard you sing it lots of times.

Yes...one of the two or three songs I can sing 2 or 3 stanzas of. Also was checking with Satish the song he effortlessly sang and scored a record high on the karaoke - 'Aa chal ke tujhe' apparently.

Oh' boy. YOU bring back memories!!!! A couple of songs that didn't make your list... Sogaya yeh jaha..sogaya assama...We used to sing this on our trips to the dabhas. And the one song I associate with you... Sahasam rajasam.. And of course this one I cannot remember who sang this but Im Stuck with you stuck with you...
Im going to be in Hyd early next year we NEED to have a old song session...

Done Madhav. Music session on. 'Stuck with you' was by Huey Lewis and Subbu was a huge fan of that song. 'So gaya' was from Tezaab and 'Sahasam' was from Maharshi. That list ought to grow bigger now.