Hook: A deadly new disease has come over. People are just giving up on their lives. 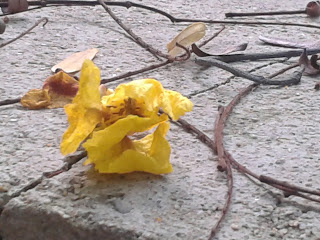 Story: Doctors cannot make out what is wrong with a small group of people. They are infected with total hopelessness. They have stopped working, stopped bothering, stopped existing almost - they are too gone even to commit suicide. Though it was observed to have originated in a small area, it was spreading rapidly.

The disease is not taken seriously in the beginning. But as businesses report loss of revenue, loss of production, the government wakes up. By now the disease is spreading like a raging fire. People have stopped coming out of doors, stopped buying things, stopped bothering about everything.

The governments of the world are in a tizzy. Who will they govern if no one wants to be governed? They need to get this dreadful disease out and get hope back in. Else they are all out of business.

How does one infuse hope back into life? A team of doctors and scientists and philosophers and learned men get together. They need an antidote to counter this hopelessness. Hope.  How does one get people to hope/ So evolves a grand plan to get people back on the track of hoping.
Posted by Harimohan at 10:23 AM

Thanks. I will. I am now inspired to think up more ideas.